Eggs were considered a symbol of rebirth and fertility in ancient culture and religion. Eggs in mystical and religious rites can be traced back to the age of the Babylonians (1894-1830 BC). In some cultures it was even believed to be the origin of the world and humanity.

It has the perfect shape: round, but not spherical; almost like a palm. And although the shell is seemingly so fragile and thin, it protects the new creature until it is ready to hatch. The egg is a phenomenon, a symbol of fertility and life since the beginning of mankind. As early as 5000 years ago, people gave colourfully painted eggs as gifts at the beginning of spring. In Indian mythology, the entire cosmos initially took the form of an egg. Numerous Easter traditions place the egg at the centre.

In Christianity, the symbolic interpretation of the egg was taken up and developed further. Here, the intact shell of the egg and the celebrated Easter of the Christians stand for the resurrection of Christ after his death on the cross. This is why the egg also served as a burial object for the early Christians.

In Christianity, the symbolic interpretation of the egg was taken up and developed further. Here, the intact shell of the egg now stands for the resurrection of Jesus on the one hand. For this reason, the egg was also used as a burial gift by the early Christians.

Since the 10th century, it was the custom among Coptic Christians in Egypt to give each other eggs for Easter. Such an egg was an egg that had been preserved by heating and then dyed red, symbolising the blood of Jesus. 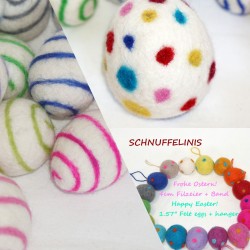 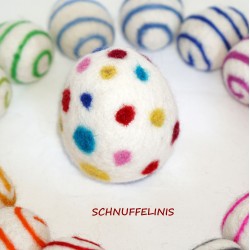 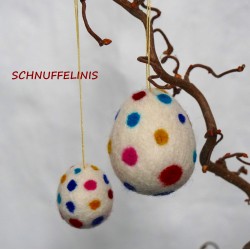 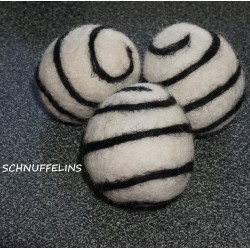 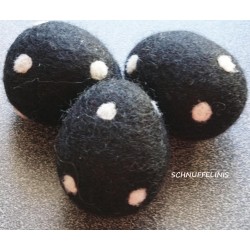